According to VietNamNet electronic newspaper,  Vietnamese enterprises have self-produced and supplied production lines of concrete block which is a "hot" issue in the seminar about "Unburnt materials - Green solution for sustainable construction" organized on November 28, 2011, in Hanoi. 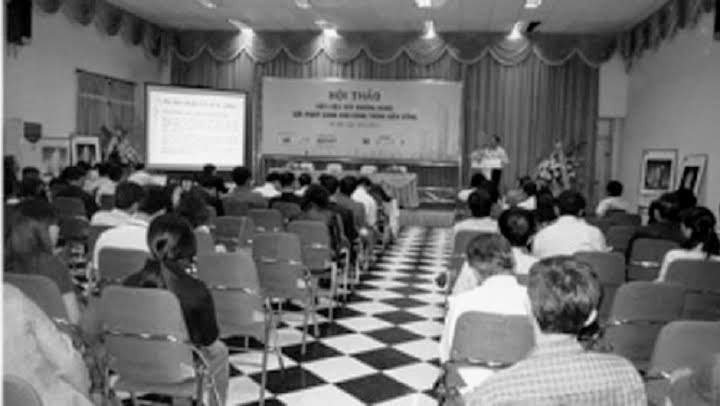 The seminar about "Unburnt materials - Green solution for sustainable construction" organized on November 28, 2011 in Hanoi

Meanwhile, in the market, supply of lightweight brick production line is imported completely, concrete block is primarily made in China and distributed through their agents in Vietnam.

For most Vietnamese enterprises in the past years, the creation of concrete block production lines and devices is limited, manual machines are primary, the  lines are underdeveloped compared to the world.

DMCLINE concrete block production technology was published in the seminar

Especially, in the first seminar, Vietnam Association of Construction Materials and the enterprise have published  the industrial production technology (DMCLINE) with domestic manufacture equipments.

“This is a huge advantage, investors do not have to spend a lot of money on foreign business trips, incur shipping and brokerage expenses, pay import tax, and most importantly, language disagreement with the lack of trust due to geographical, cultural and business environment ... ”, Dr. Tran Van Huynh identifies. 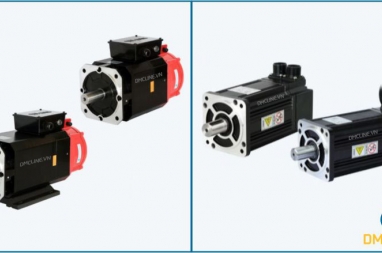 with the 4th version, DMCLINE concrete block production line is applied with a lot of new technologies… 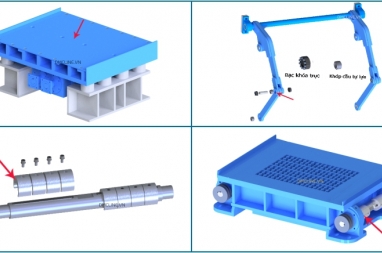 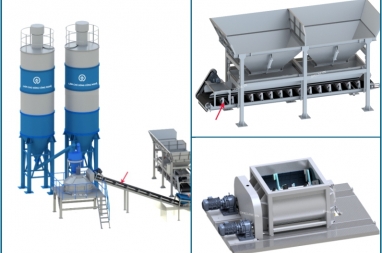 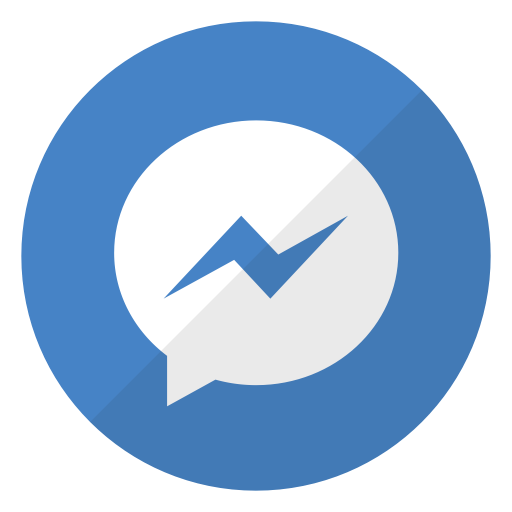 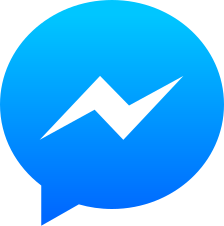 Leave your telephone number,
DMCLINE will contact you to consutant